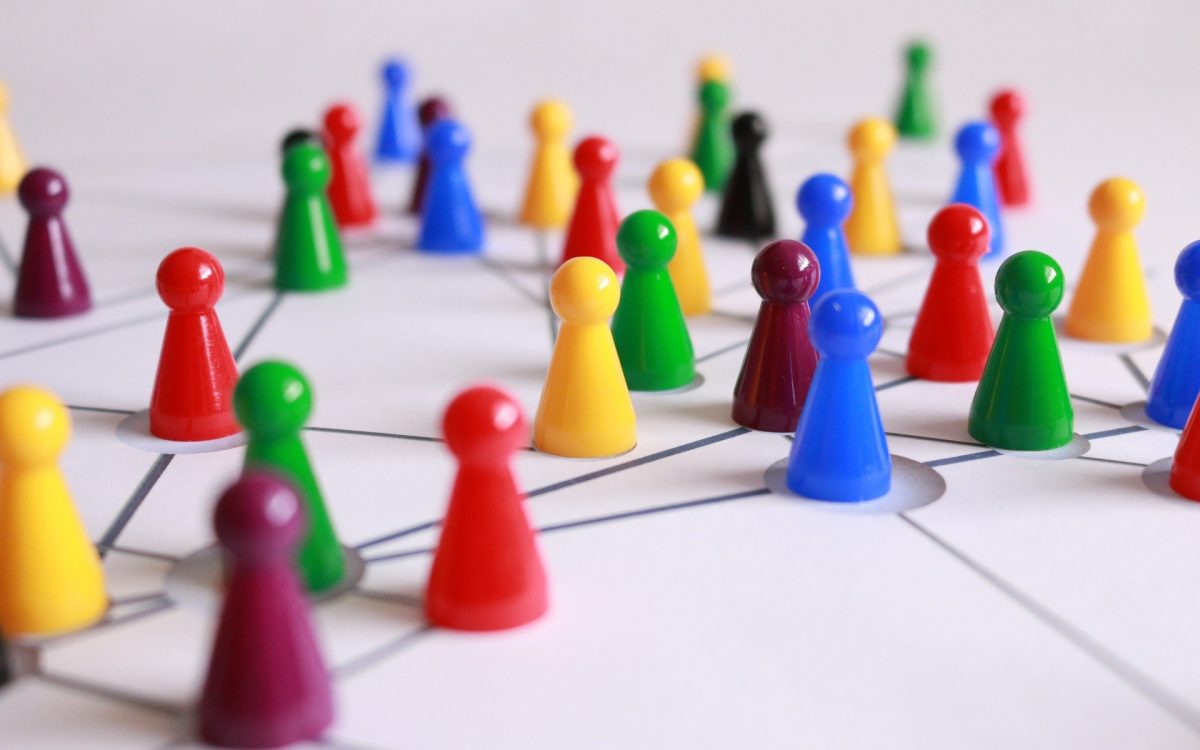 I was born in the 1970s, in that in-between time when grammar wasn’t taught in schools and computers were still the size of a room. By the time consoles began to appear in the home, I had already spent my formative years using the ‘proper’ ways to communicate, such as pens and telephones. Don’t get me wrong, I still embraced Manic Miner and Daly Thompson’s Decathlon on my rubber-keyed Spectrum, playing for hours though it meant that no-one else could use the TV, but I didn’t get the idea that they would be a thing to communicate through.

By the 1990s that ethos was well and truly entrenched. Emails for work, yes; but social media? I watched others embracing, first, Friends Re-united and then the fledgling Facebook and wondered what all of the fuss was about. All it seemed to be about was people telling each other what they had had for breakfast. Why would I want to tell the world that, or anything else for that matter? Who would be interested in my ramblings?

It has only been in the last year that I have been ‘forced’ to engage with social media as I try to build up my writing business. I read with horror the numerous tips and hints guides that all said I had to use it. ‘Oh, hell’, I thought, ‘not that, of all things’. The world might have moved on from just talking about breakfast, but the results were still the same only now with lots of selfies and trolling.

I look back now with a huge amount of regret. Because of my original blinkered misconception I didn’t even try to look at what else was going on. If I had, I would have found the groups that were just the sort of people I would want to listen to: the history groups, the shark saviours, the Star Wars fans, the thinkers and the dreamers. But I stuck with my mantra that the only thing social media was used for was as a way for vain people to talk rubbish.

My daughter’s birth in the early 2000s would have been a perfect time for me to have discovered how wrong I was. I wish that I had jumped in, writing, blogging and talking with other oddballs like me about why Emma of Normandy was such a great queen, why Jar Jar Binks isn’t as bad as all that and how to get poo stains out of baby-grows when you haven’t slept for days and you think you are the only new mother on the planet not coping.

I would have learnt so much more than just what someone was having for their breakfast.